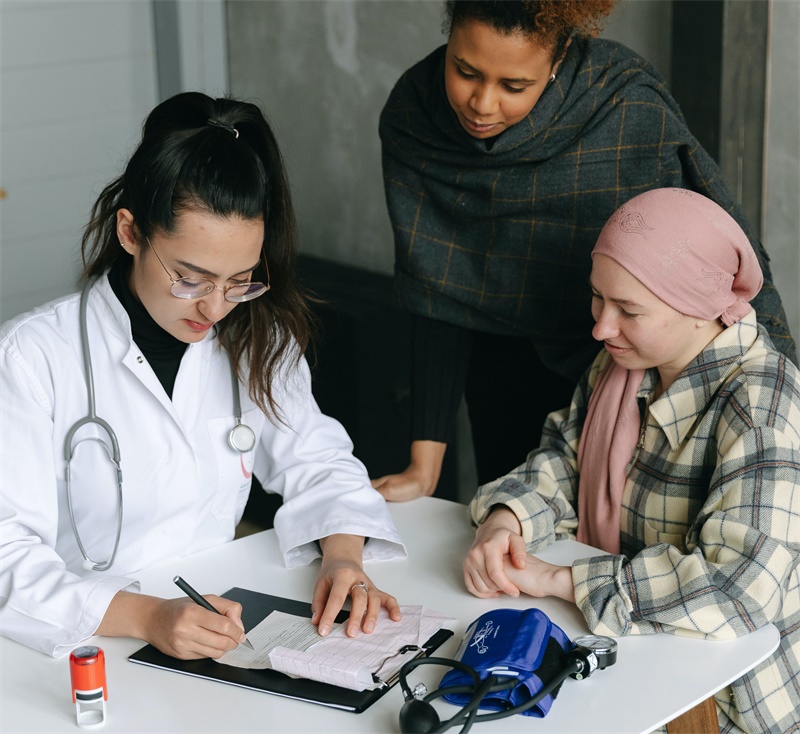 Mismatched target and killer lead to no good outcome

Antimicrobials, including antibiotics, antivirals, antifungals and antiparasitics, work by inhibiting the activity of specific substance. For example, oseltamivir phosphate is an oral antiviral drug by inhibiting the activity of the viral neuraminidase enzyme found on the surface of the virus and preventing dubbing from the hose cell, replication and infectivity. But oseltamivir only kills flu viruses and does not work for bacterial infections. Taking improper pills not only fails to alleviate the symptoms but also lead to worse outcome with delayed treatment.

When suspicious symptoms for infection occur, a primary differentiation can greatly avoid misuse of antimicrobials. As flu season approaches against the backdrop of Covid pandemic, we are confronted with an ever-more complicated coalition of multiple viruses sharing similar symptoms like coughing, sneezing and fever. Children, the elderly and the pregnant are especially susceptible to infection and sometimes have difficulty in going to hospital. To facilitate early diagnosis and differentiation of viral infection, more and more at-home rapid test kits are available to detect COVID-19 infection, Flu A/B infection and Strep A infection. These self-test kits improve access to diagnosis and safeguard people’s lives and happiness. 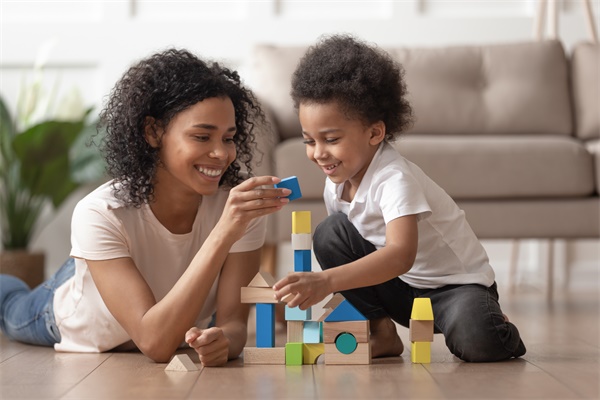 Risks for antimicrobial resistance in medication

When a certain antimicrobial pill kills its targeted micro-organisms, part of them that survive can adapt to the antimicrobial drug and develop resistance towards it. As such germs approach various kinds of antimicrobials, they gradually develop stronger resistance, and then drugs become ineffective to them. Such resistance can be transmitted through genes, creating even stronger germs. 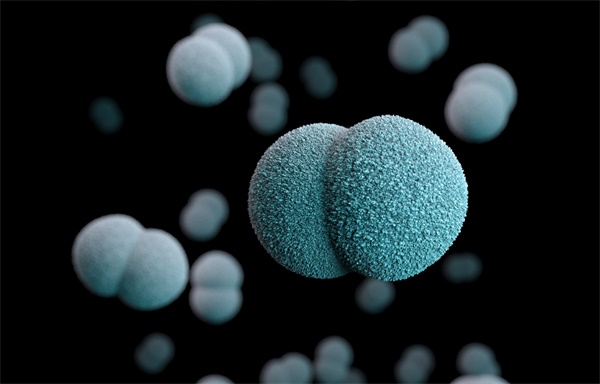 Usually laboratory testing is taken to aid in diagnosis at the admission into hospital. Common testing menu include CBC, ESR, CRP and PCT. Microbiological culture is usually regarded as the standard basis for diagnosis, but it takes one to five days to get a result. Routine blood tests, antigen test and PCR tests are suggested for primary diagnosis before the pending culture result is released. In recent years, PCT has been widely recognized for its specificity in differentiating between bacterial and non-bacterial inflammation and is usually taken over consecutive days to help healthcare providers assess the response to antibiotic therapy in case of excessive exposure to antimicrobials. With Finecare FIA Meters, CRP, SAA, PCT, IL-6 and CRP/PCT combo tests have been marked with CE. With portable instrument and room-temperature stable reagents, rapid results are released in 3-15 minutes. Rapid CRP and SAA tests with fingertip blood are available now for faster and easier testing in various scenarios such as pharmacy and clinic. 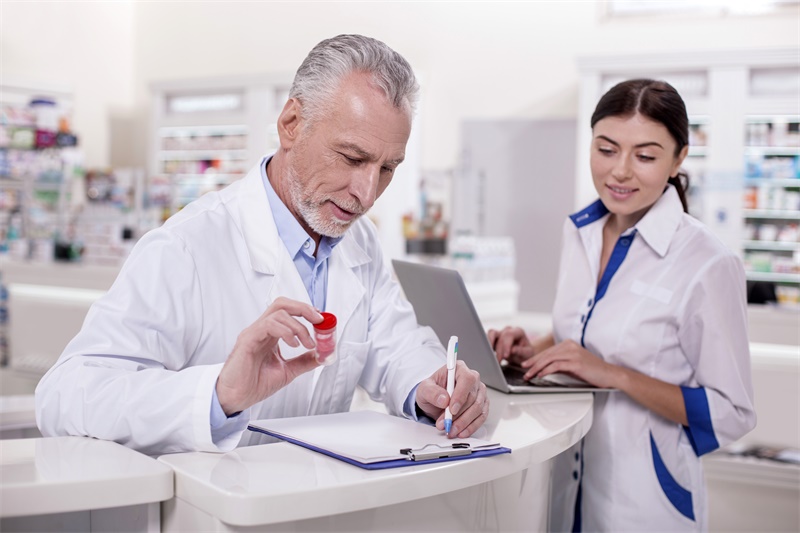 As World Antimicrobial Awareness Week is celebrated from 18 to 24 November every year, more awareness is called for preventing antimicrobial resistance. Please do not let the cure today become a killer tomorrow. Make the antimicrobial work when it is supposed to.