In 2020, WHO has reported over 680000 HIV-related deaths and 1.5 million new HIV cases. Fortunately, with wider access to effective HIV prevention, diagnosis, and treatment, HIV infection has become a more controllable chronic health condition.

However, there are still some common misconceptions and questions regarding HIV. This article is intended as an answer to some of them and we will discuss the importance of testing for HIV prevention and control. 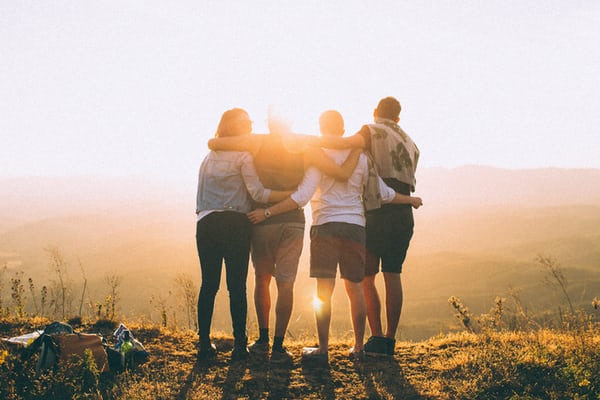 Q: Is there a risk of infection in daily contact with AIDS patients?

A: Once HIV leaves the human body, its ability to survive the external environment is relatively low. HIV will not spread by coughing, sneezing, mosquito bites, and daily contact (e.g., handshaking and hugging). People will not be infected by the virus while in public facilities or touching objects.

Q: What is the window period for HIV testing?

A: The window period of HIV testing refers to the period from HIV infection to the time before the antibody, antigen, or nucleic acid markers in human serum can be detected.
For example, the commonly used HIV antibody test window period is 3-12 weeks. Thus, it is suggested to be tested twice; the first time after three weeks and a second instance after 12 weeks. If the test is positive, another HIV test should be performed as soon as possible.
However, failure of detection during window period does not imply that the virus cannot be transmitted to others. During the initial state of infection, the virus multiplies rapidly and has high infectivity. Appropriate protective measures benefit HIV prevention and control.

Q: After "unsafe sex," I have been taking medications. Will I be ok?

A: Some medicines prevent being infected with HIV, such as PrEP (Pre-exposure prophylaxis). However, these medications merely reduce the risk of getting HIV from sex by roughly 99% and injection drug use by at least 74%. Thus, it is rather advisable to take necessary preventions. 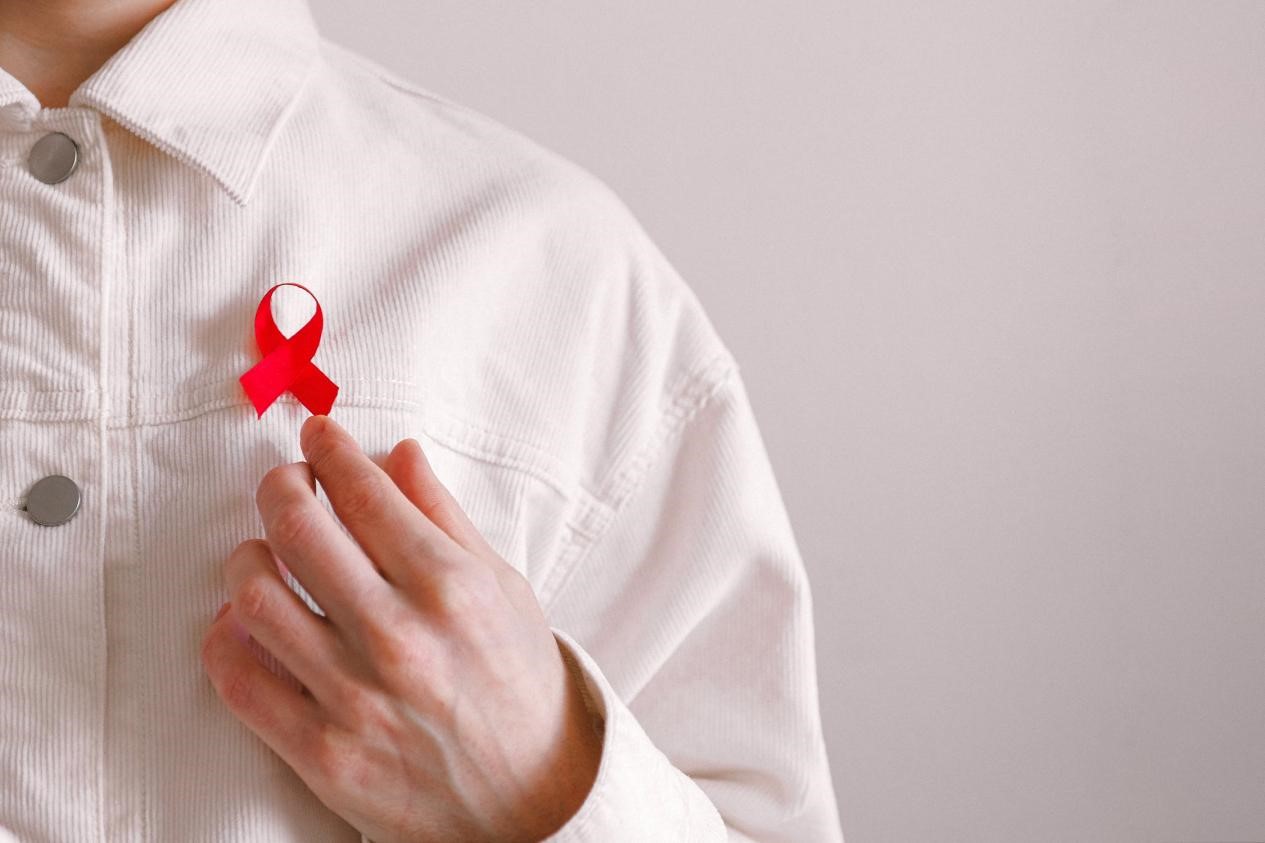 When to get tested for HIV
According to the CDC, testing is recommended for everyone of age ranging between 13 and 64 years old (at least once). Individuals at higher risk should get tested more often.

It is recommended for a pregnant woman to discuss with her healthcare provider about getting tested for HIV in case the virus passes through the placental barrier and infects her baby. Similarly, it is suggested for people having sex with a new partner for the first time to get tested and disclose their HIV status. 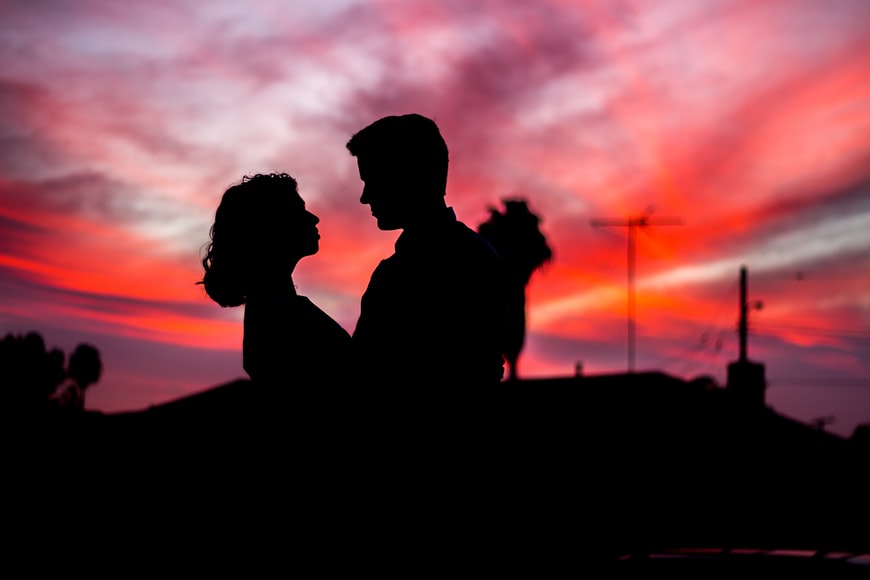 The importance of HIV testing
By the end of 2020, 37.7 million people were estimated to have contracted HIV. Another alarming figure by CDC tells us that nearly 40% of new infections are transmitted by individuals unaware of having contracted the virus. In front of these figures, it is imperative to keep investing in HIV education and prevention.

People who are aware of having HIV can undergo treatments. Studies have shown that patients undergoing antiretroviral therapy or ART can remain healthy for many years. The earlier people start treatment after the diagnosis, the more they benefit from it.

ART treatment suppresses the amount of HIV in the blood (viral load). By reducing HIV- related illness, we can effectively prevent transmission to others. In addition, people with HIV who follow the therapy and keep an undetectable viral load for a long period effectively have few risks of transmitting it to their sex partners.

Ultimately, getting tested and learning about your health status can help you make an informed decision about sex, drug use, and health care to protect you and others.

HIV tests for screening and diagnosis
To take the test, you need to consider the window period we have mentioned in the Q&A section of this article. HIV tests are extremely accurate and can be categorized into three main types: nucleic acid tests (NAT), antigen/antibody tests, and antibody tests.

NAT tests search for the actual virus in the patient blood. Generally, NAT can identify the HIV infection 10 to 33 days after exposure. This test type is quite expensive and is not routinely used for screening. NAT is usually taken for a person who recently had a high risk or potential exposure with early symptoms of HIV infection.

Antibody tests look for antibodies produced in response to HIV in our blood or oral fluid. Antibodies test can identify infection 23 to 90 days after exposure. The only FDA-approved HIV rapid tests and self-tests are antibody tests. The HIV self-test is characterized by a faster turnaround time and does not require to be performed in labs.

It is suggested for an initial HIV test to be either an antigen/antibody test or antibody test. With improved technologies, rapid tests and self-tests are accurate enough. However, if a positive result is released, the individual should get a follow-up test from a health care provider.

Wondfo: One Step HIV 1/2 Whole Blood/Serum/Plasma Test
At Wondfo, we have developed an innovative solution for HIV testing, which combines accuracy and speed. Wondfo HIV test is a rapid test for the quantitative identification of HIV 1/2 antibodies through blood, serum, and plasma specimens. PQ and CE certified, our test is extremely simple to use and provides an instant result in 15 minutes.